Finished Medication back to normal!

HomeFinished Medication back to normal! 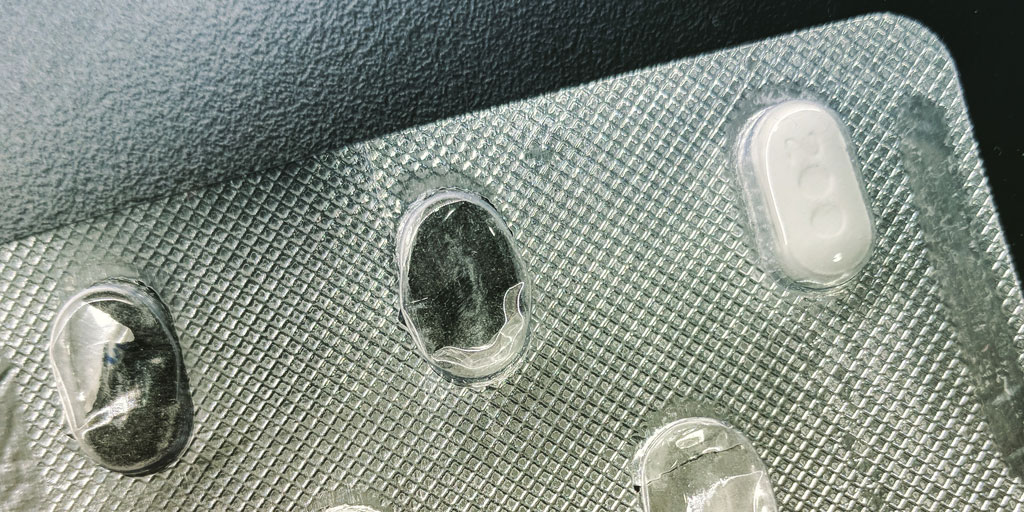 So, earlier this week, after 6 months… I’ve finished taking daily medication as part of my treatment for Hairy Cell Leukaemia.  Another milestone… 26 weeks of daily and weekly meds… here are the numbers..

I suppose in the grand scheme of things, and the nature of Hairy Cell Leukaemia (being one of the least nasties), I got off lightly, given what I hear others have to endure!

In the few days since, it’s been almost a natural twitch to reach for the pills at the time of day I used to take them. Quite funny really.  In a bizarre way, it seems both quite a long time ago, and a short time ago that this process started.  Looking forward, 6 months seemed like a long time, looking back it seems like no time at all.  I guess I should have known this as a software developer… at the start of a project it always (well, sometimes) seems like you have loads of time, until you approach the deadline.  I suppose the point to take away from this is encouragement to anyone else in the middle or starting their treatment journey. Stay strong and keep focused and you will get through it.  I am however a little bit concerned as to what is going to happen next, now I don’t have my daily meds acting as a shield from all those lurgies… 🙂 ah well.. we’ll just have to see how things pan out.

Next step in treatment will be my 3 month post remission blood test and meeting with my consultant, in April.  In the mean time, just getting on with things. 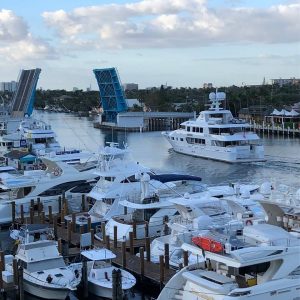 Since my last post, MrsQ and I have been away on holiday to Florida.  Great to get some winter sun and see some new places.  We spent a few days in Pompano Beach, north of Miami, then a few days in Winter Park, just outside Orlando.

During our stay in Pompano Beach, we mainly hung out in the Miami Beach area, as one does.  We’d visited Florida a couple of times before and didn’t have time to visit Miami Beach, which is famous for it’s Art Deco architecture.

It was great to catch up with a couple of MrsQ’s performing chums too, where we met up for drinks and some great Mexican food.

As designated driver on this trip (as usual) I had limited scope to try the local beers, but whenever I could, I did!  It’s quite interesting that the craft beer movement is alive and well in many parts of the world.  Consumer tastes rebelling against the mass produced, heavily advertised products.  Favourite on this trip from the Florida area was the Funky Buddha I had at lunch in Monty’s Raw Bar off South Bayshore Drive.. nice but expensive spot! 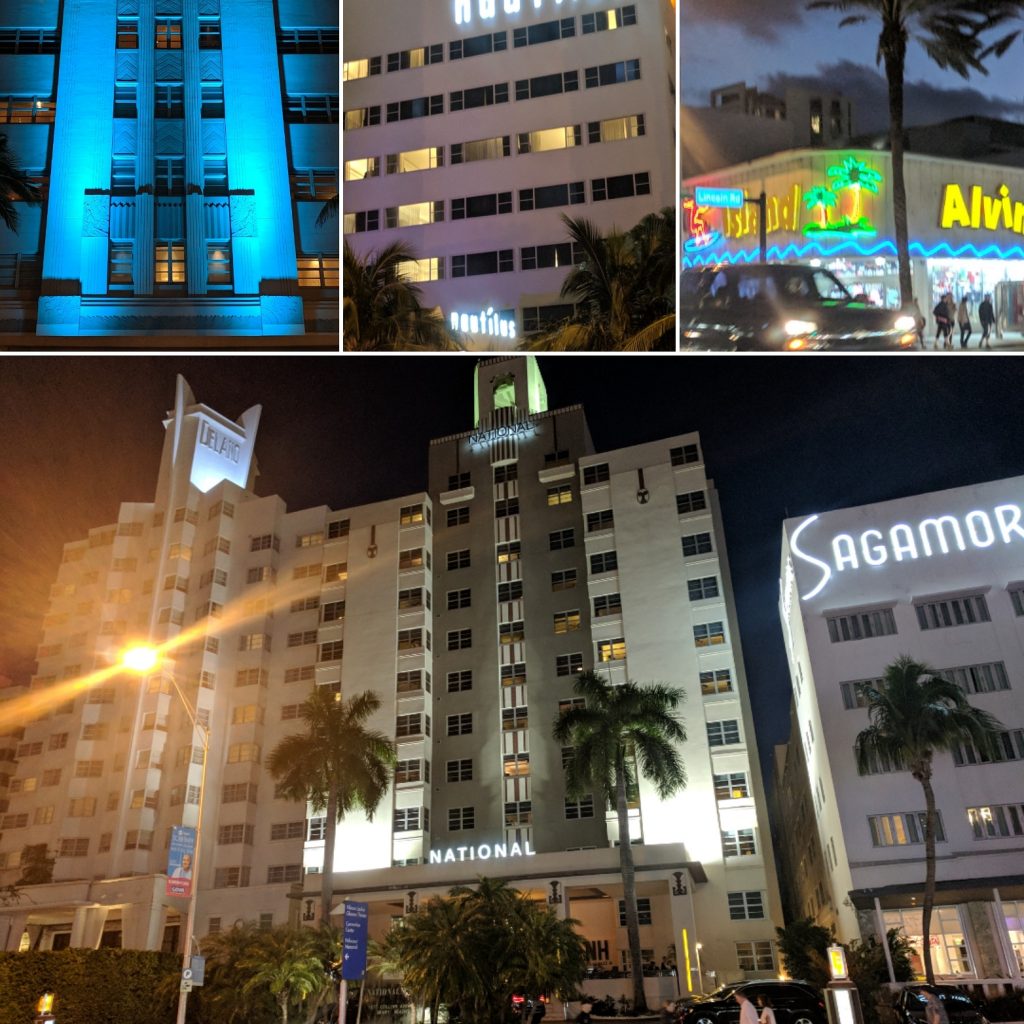 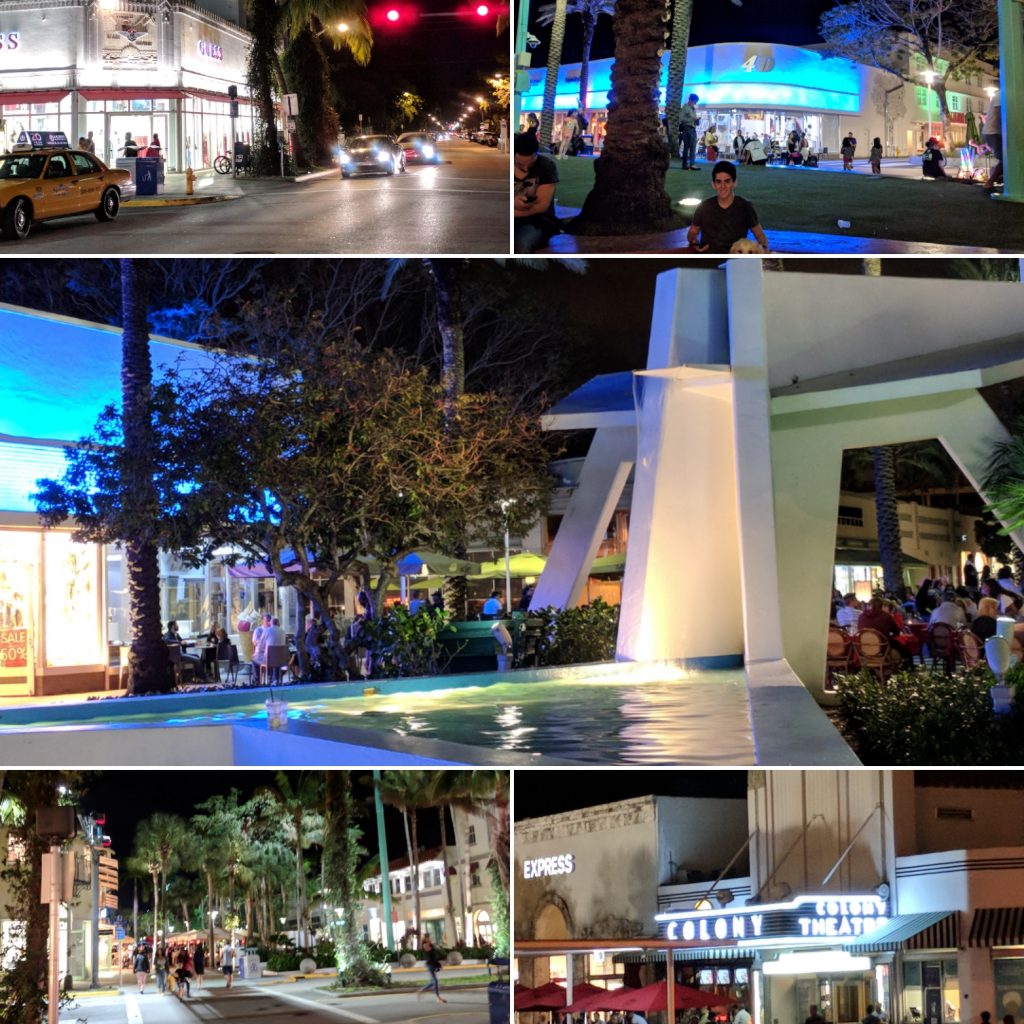 We then moved on to Winter Park, just outside Orlando.  This is a 200 mile drive through central Florida, which you can do, pretty much all the way there (and back) at 70mph on cruise control, which as someone used to congested UK motorways, quite a treat.  For balance, the I95 out of Miami at rush hour is worse than the M25!  There were 3 main reasons for having the second location on this holiday, rather than just lounge by the pool in one!  A few years ago, my cousin Mark relocated to the Orlando area to work, and on our last trip in the area we didn’t get a chance to catch up, but this time we did which was great.  We also got to visit a charming (only professional theatre in Orlando) theatre where a former show buddy and house mate of MrsQ’s, Lea was performing, and of course.. theme parks!!! 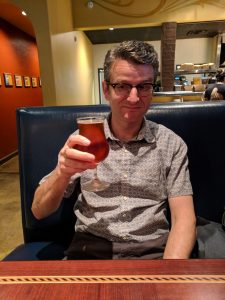 We checked in to our hotel, chilled for a bit and then did a bit of scouting around to see where we might go for dinner.  One of the places that caught our eye was Ethos Vegan Kitchen, not only because it looked to have a great food menu, but craft beers too! Ok, we’re not Vegans but we do enjoy all foods.  Since last year we have been more vegetarian biased (we try and stick to a 5-2 day bias).  Ethos was quite a find, we arrived and had to wait about 5 minutes for a table, but if we were 15 minutes later, we wouldn’t have got in, nothing to do with being a small niche restaurant, this was full on proper American bar / diner.  It was packed, not just stereotypical vegan types (sorry!) but couples, families with young kids also.  When our food arrived we could see why this place as so popular, the food was delicious, so much so, we went back a second night!

After dinner it was off to the Winter Park Playhouse to see Lea perform in “Babes in Hollywood – the music of Garland and Rooney”.  This show reminded me of MrsQ’s “Noel and Gertie” tour last year.  Similarly biographical, with commentary on their work together, intermingled with songs from the shows and films they starred in together.  A 4 hander, with an older Garland/Rooney and younger Garland/Rooney it was a really enjoyable evening, the performances and accompanying band were top class.  We hung out after the show in a nearby bar, The Porch, which was another opportunity to have a sneaky craft beer!

Later that evening I received a message from cousin Mark, stating, cool to catch up but not familiar with the area, but The Porch looks good… certainly does I replied,, was there last night, the Turkey burgers are highly recommended (very enthusiastically by the Playhouse theatre owner…). We caught up for lunch after having a brief walk around a local park (rather envious seeing a local Yoga class practice outdoors!). 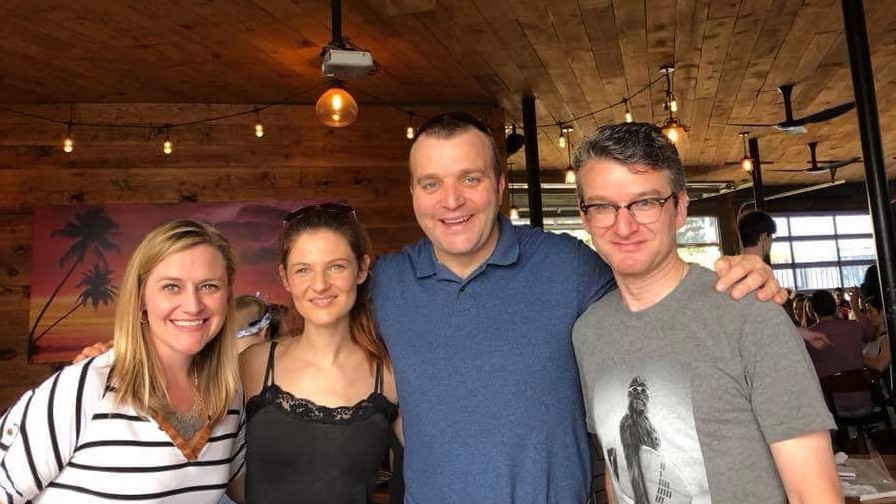 America was gearing up for the Superbowl that day, but we managed to get a great table and both Mark and I devoured the much recommended Turkey burgers, mighty tasty.  It was great to catch up with Mark, Mandy and the gang.

Having done some research as to “what to do in Winter Park” we spent the afternoon in a local museum, which was dedicated to the life and works of Louis Comfort Tiffany (yes, related to the famous breakfast makers… I think).  The Charles Hosmer Morse Museum of American Art contains quite a collection of Tiffany’s work, and other artists work of course!  Famous for his glass work, it was pretty cool to see his works up close, and you are even permitted to take pictures (no flash of course!).  Plenty of house decorating ideas for MrsQ… 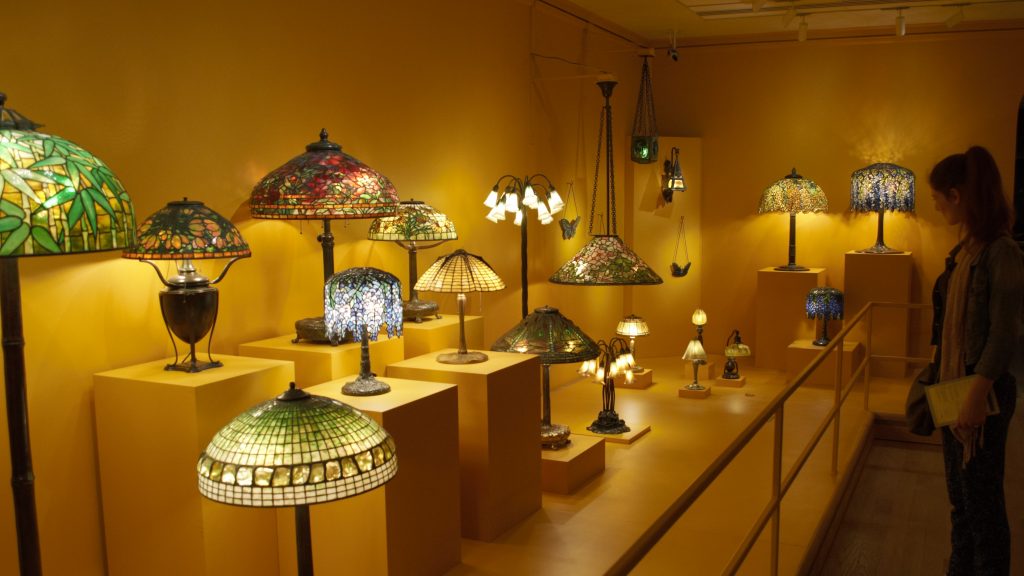 No trip to Orlando would be complete without a trip to a theme park. Universal it was for a day of silliness, make believe, roller-coasters and yes… a Krusty Burger.  Had to be done.

Since returning back to London, things are pretty much back to normal (well, after the jetlag).   Back doing gigs, attending rehearsals, working, running, cycling, doing Yoga, just getting on with being DQ as people know me.  Sorry my blog is now less interesting and less dramatic.. but I will try and continue with musings.

Training has started for the RideLondon 100 which I will be raising funds for Bloodwise. Looks like there will be a few from my extended family riding too for their charities, so should be fun.. even talk of some of my family coming over from Ireland for the occasion too, which will be great too.  Details on fundraising activities and how you can (and I’m sure you will) donate soon!

Privileged to play at St Marks in Maida Vale today

Not for Halloween.... It's time for more loft insu

Few toy's to play with.... The piccolo is out of i

Soup Season starts tomorrow.... A favourite in our