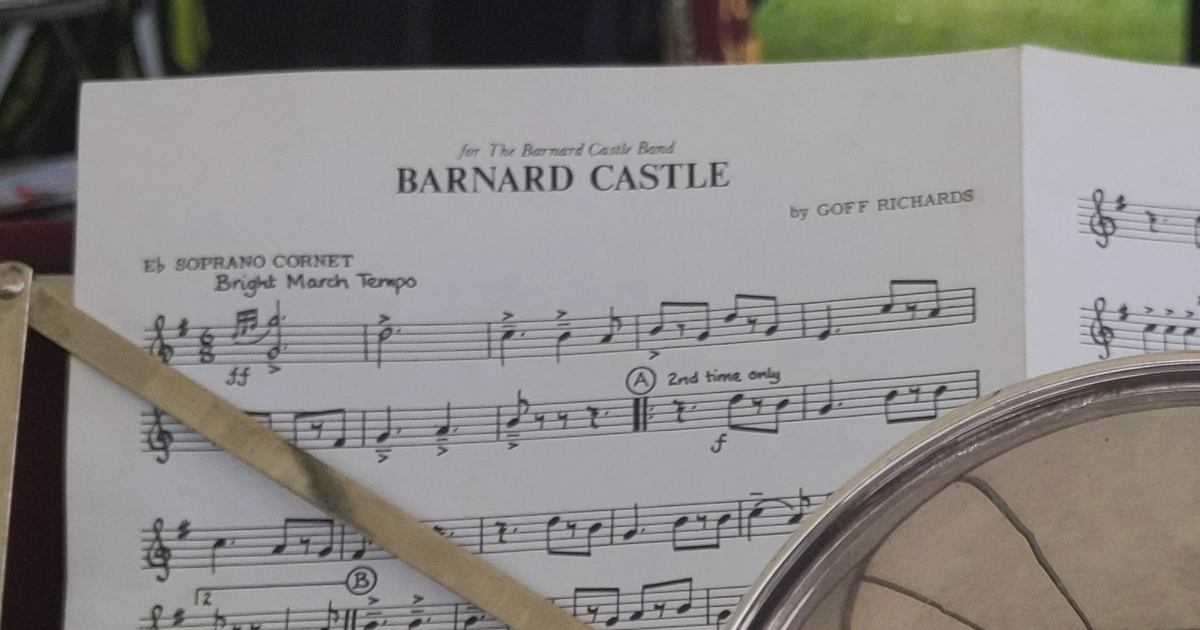 20th June was the day, with Potters Bar band in Hatfield House ..

Yes, we opened up with Barnard Castle March.

Few future gigs in the calender now too as things open up for outdoor, and some indoor socially distant concerts.

From 2pm – Market Place, as part of the Hitchin Festival

From 7:45pm – Walsworth Rd, Hitchin – as part of the Hitchin Festival

The Dell at Woodside