Concerts in the Diary! 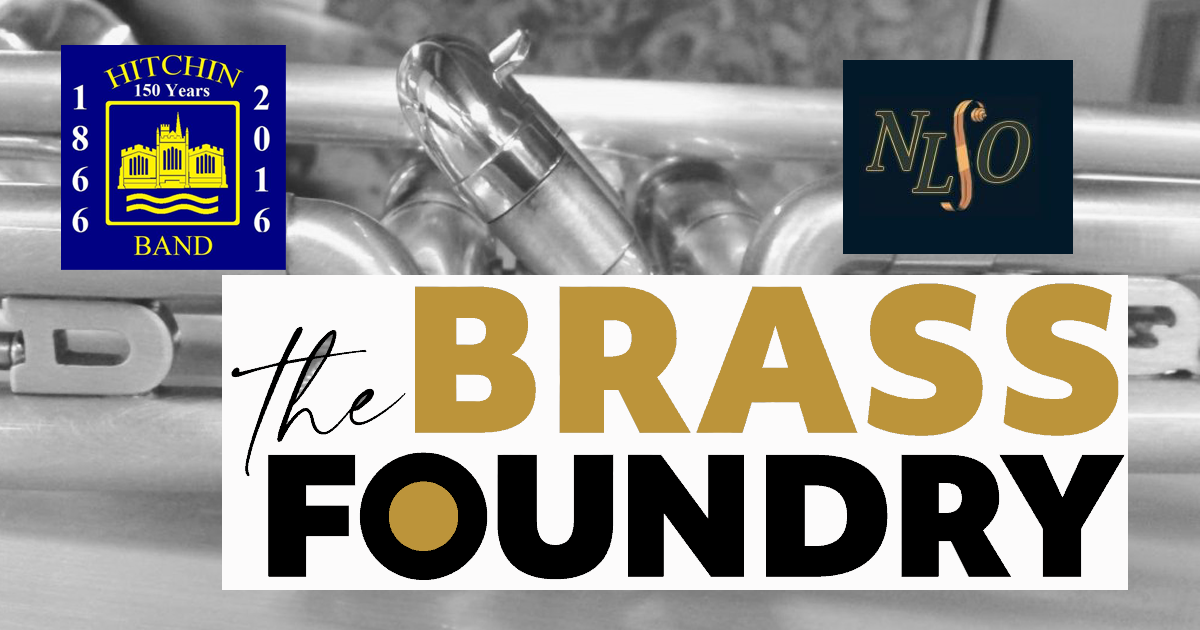 Finally, some concerts in the diary… hopefully, no more COVID related cancellations!

The Brass Foundry was setup last summer as a group to explore the capabilities of a larger Symphonic Brass Ensemble, and to try out arrangements that it’s founder, Edward Solomon had completed during lock down. Initially, a rehearsal group but it gathered momentum with the naming of the group, and formalising group objectives and rehearsal schedule. Initially, due to debut as a smaller group before Christmas that succumbed to COVID cancellation the group is now looking forward to it’s debut concert in Watford on February 13th.

After a very successful Christmas period where our performances of The Snowman was attended by over 1000 people (thanks to the people Hitchin, Letchworth and Bedford), the Hitchin Band open up their 2022 concert season with a concert in St Saviours Church in Hitchin. For more details see Hitchin Band website.

It didn’t take much persuading for me to join the ranks of the NLSO for their 2022 season opener. I played with NLSO for over 10 years when resident in north London Janacek Tarus Bulba was never programmed. When I was contacted earlier this year about another future project, I took the opportunity to tick a performance of Tarus Bulba off my bucket list. Also on the program is Rachmaninov Symphonic Dances, which should prompt some reminiscing of my NYOI days!