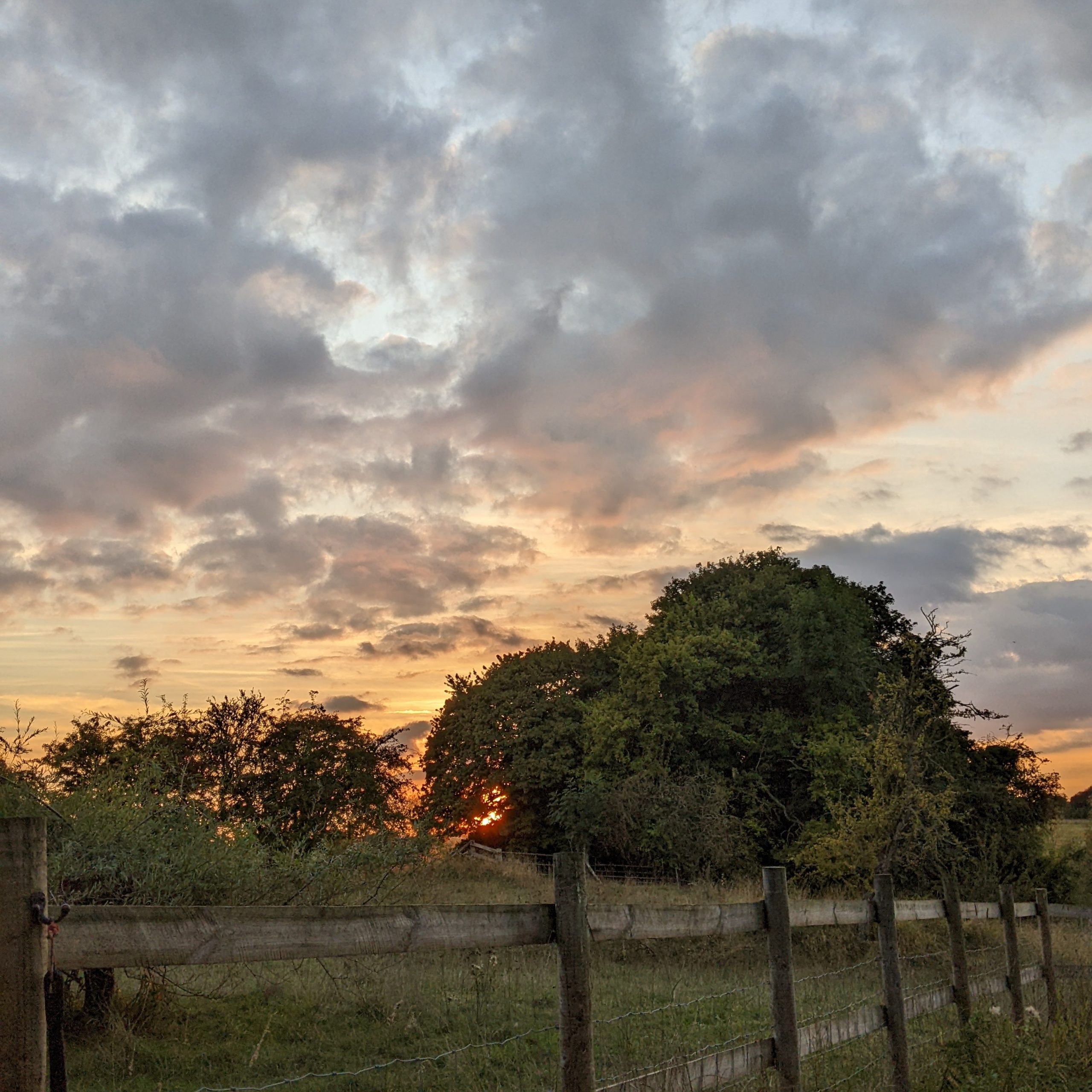 Another year, another holiday in the UK. We’d planned to go abroad and were looking at Split in Croatia but I couldn’t get travel insurance (more on that below). MrsQ put out a request for recommendations on Facebook and received lots of replies. We chose to do a 2 location trip, with very different accommodation at each!

Yes, we went “glamping” for 3 nights at a location just outside Tisbury in Wiltshire, a Shepherds Hut with nearby kitchen & bathroom (composting loo) in nearby converted stable (maybe there was no room at the inn?).

The hut was restored but kept its old world charm. There was a comfortable bed, fold away table & chairs but most importantly this time of year, a wood burning stove. Once the stove was going it became quite cosy. The site included kitchen, with gas ring stove, as well as barbeque facilities. From this location we were able to follow footpath & trail walks.

As we were mainly self catering and burning lots of calories walking, we did some research to find out where would be nice to eat out for a treat. The Pythouse Kitchen Garden looked a really interesting find and was recommended by food critics from national press no doubt. Yes, pricy for a lunch, but well worth the treat after walking the 5 miles to it over the trails from our hut.

We had 7 courses from the Autumn menu which they had just switched over to on the day we visited. As much as the produce served is sourced locally or from the garden itself, which was pretty spectacular.

All dishes were very interesting and delicious. Well worth a visit as a treat if you are in the area. Pythouse Kitchen Garden

MrsQ had to travel back to London for a gig so I wandered solo for one of our days there. I plotted route to Old Wardour Castle for a mooch about there. Interesting history, and something I must follow up, the Arundell family owned the castle & grounds, there is an Arundel Square in Waterford where I’m from, so I’m wondering if there is any history. 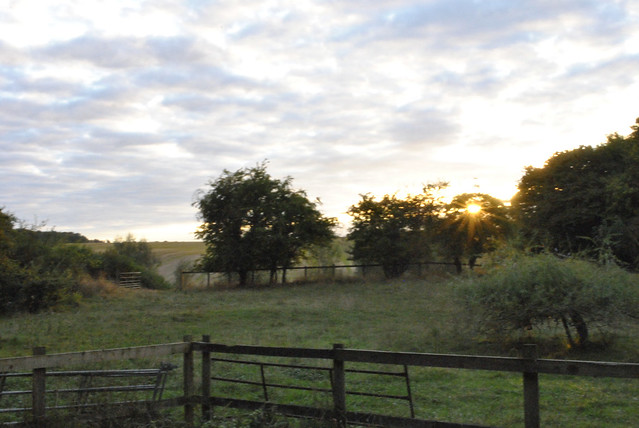 After 3 nights in the Shepherds hut, it was on to our next location in the New Forest, a cottage in Burley. On the way we took opportunity to visit the coast for lunch & walk as we’d both grown up near the coast.

Lunch and a quick stroll with ice cream of course on Bournmouth beach, then on to Milford on Sea for a longer walk to Hurst Castle & Lighthouse.

We’d never been to the New Forest before so we are excited to explore new places. The cottage we stayed in was fantastic, quite a significant step up from the Hut & Glamping 🙂 We followed walking routes provided by the New Forest walking app. The Tall Tree walk was my favourite – tall majestic sequoias! amazing. 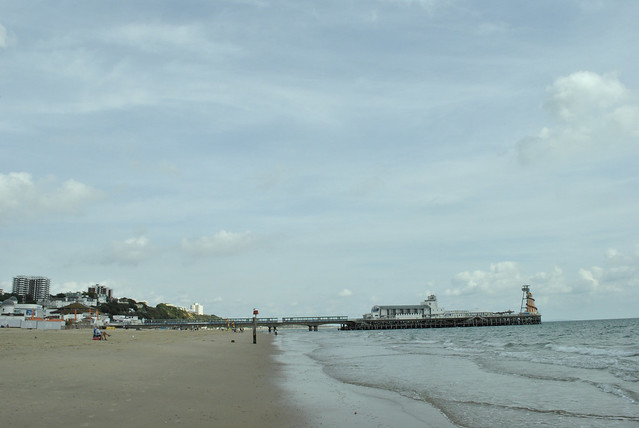 Remember to watch out for the ponies when driving through the New Forest!

As mentioned above, we stayed in UK for this holiday because I couldn’t get travel insurance. As you may know I was treated for Hairy Cell Leukaemia 5 years ago, and undergo an annual check-up every July. This year, the words “new episode” appeared in my results, after some more blood tests and bone marrow biopsy earlier in September, it was confirmed this week that I am in relapse and will need to undergo treatment again (chemotherapy). The annual check-up has done it’s job, I haven’t really felt ill in any way, if anything, maybe during the hot weather in July and after this was flagged, I was probably more anxious rather than ill. I start treatment in the next couple of weeks and am hoping that this time it won’t knock me over as much as last time. I was far more ill last time at start of treatment.

I’ve been working from home since July, have stopped attending rehearsals and gigs, stopped running and outdoor cycling as I am immunocompromised at the moment, the risk of picking up infection (er.. COVID which I’ve so far managed to avoid) or having accident is too much.

Hairy Cell Leukaemia is a chronic condition that never really goes away, relapse is common (HCL is very rare). I don’t think I would have spotted any symptoms this early without the annual check-up. To date, I’ve not suffered any of the common symptoms that would be expected with a leukaemia diagnosis, so, again, very grateful for the annual check-up.

Hope to be back to normal again by end of year… and back on the bike… the Ride London 2023 was announced today. I hope to be fundraising for Blood Cancer UK again in 2023.

Take care all, thanks for reading!