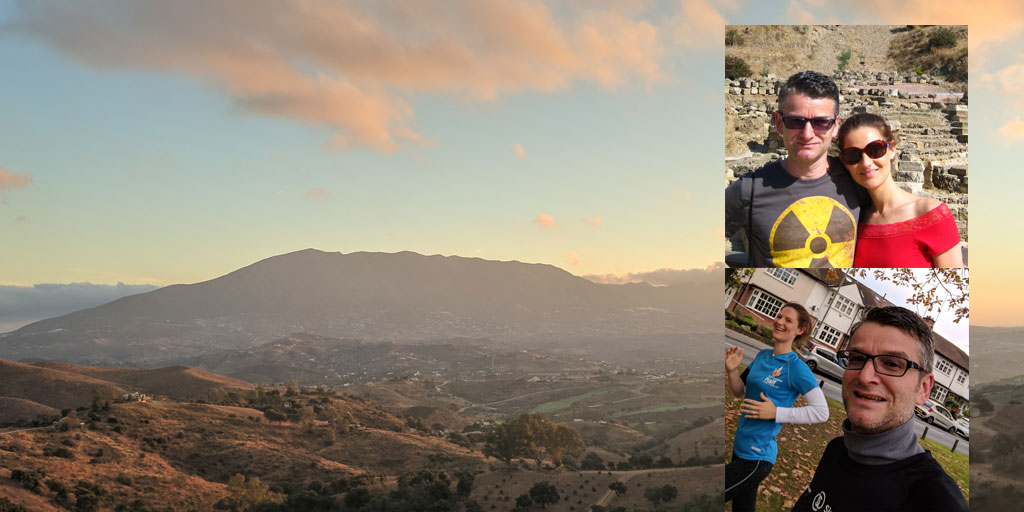 One Hundred days ago I was diagnosed with Hairy Cell Leukaemia.  100 days… one .. hundred … days…

Looking back, at times it seems surreal, almost like flashbacks from a novel I’ve read, film, documentary I’ve seen.. but no.. it was all real.

The first 20 days or so were the “worst”.  Reading about experiences of others my “worst” seems insignificant to the suffering of others with “other” blood cancers,  remember we’ve learned that there are 137 types, and HCL is one of the most rare.

It’s been a while now since I’ve seen a doctor or nurse, no weekly “sharp scratch”, weeks since I’ve felt in any way “unwell” due to my illness (months now I’d say), however,  I’m still on daily and weekly meds.  Next appointment not until mid November.  Things went more or less as originally predicted by consultant… you might get worse due to chemotherapy before you gradually get better, you may need blood transfusions… but in 6 to 8 weeks or so after treatment, in 70% or so of HCL cases, you will be back to “normal”.  Hopefully, November’s tests will indicate further improvement, but it will not until I have another bone marrow biopsy that I will know for sure.

New “normal” … as such an event in a lifetime does change things, it’s been hard to quantify or envision how yet.  I’ve been back at work full time since beginning of September, been away to Marbella for a short break, been back to band and orchestra rehearsals on the pTrumpet, and lately back on the soprano cornet and trumpet, been back at Park Run, been back at Yoga…. been getting on with things…

I can’t thank all of those who passed on messages of support and sent cards, emails etc.  You are all marvellous. I also can’t thank my wife, family and close friends enough for their support during this time either. All marvellous!

Just one last thing, I’ve yet to venture out on my bike… but .. I have signed up and have confirmed place in next years Ride London 100 mile bike ride on Team Bloodwise, so at some point in future I will be raising funds for this…. I have a target I would very much like to exceed with your help! 🙂