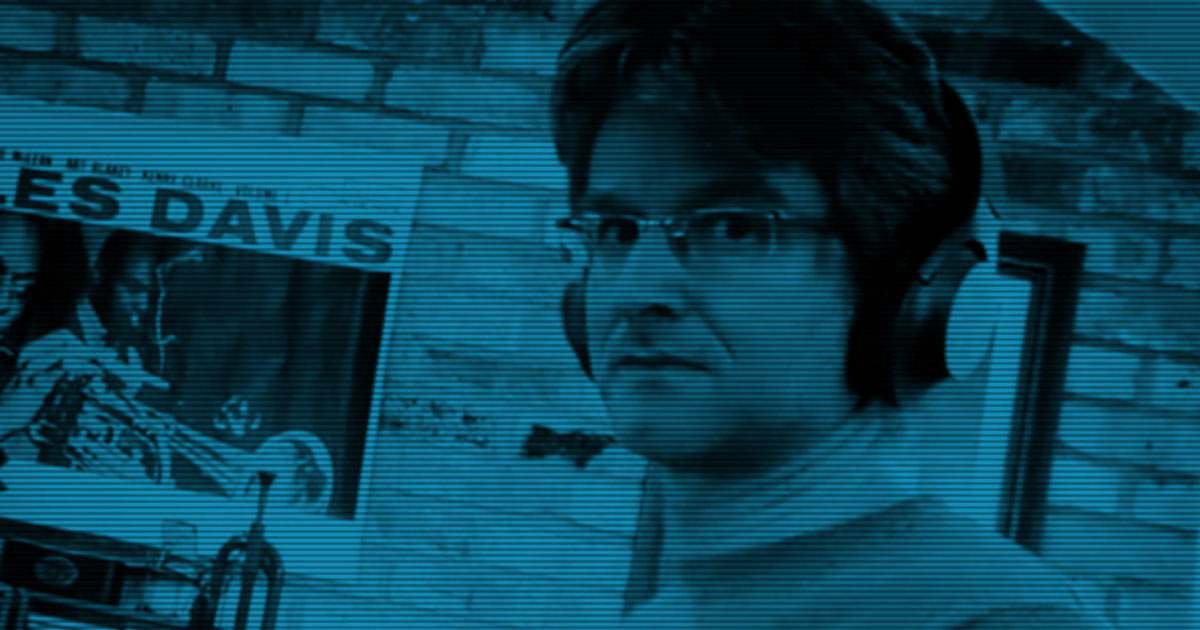 The last rehearsal I attended this year with Hitchin Band was (I think!) on 12th March. The planned rehearsals for the run up to the Area contest in Stevenage were cancelled due to the postponement of the Area contest. My last concert was on March 14th with Bloomsbury Chamber Orchestra.

By now, I would have performed in many concerts, with Hitchin Band and a few other groups that I play regularly with. I read today that my chums back on the Isle of Man are starting up their rehearsals again after a sufficient period with no new Covid cases. Best of luck to them as they get going. It was to be a big year where MYB/MCB celebrate their 50th Anniversary, hopefully they can still celebrate in the usual manner! 🙂

We were due to visit the Isle of Man in March to perform Carmina Burana with Isle of Man Choral society which happened to coincide with the launch of the MYB/MCB 50 years, but obviously all postponed.

A blast of Abblasen before lunch on my Selmer Piccolo trumpet. It’s a challenge to play in tune… especially when I don’t play it very often… #trumpetplayer #trumpet #selmertrumpet #abblasenfanfare

So, what have I been doing during Lockdown… well, we’ve been working from home since end of February. Our CEO took a prudent approach early on allowing us all to work from home. This, obviously means I have claimed back my commuting time as my time, and Thameslink are no longer helping themselves to my train fare. I think I have been pretty diligent in keeping up my practice. I am a player who does (needs to!) practice regularly to keep fit to play. My routines are based on advice and guidelines I’ve picked up over the years from many teachers, but I mainly follow Howard Snell’s rules, planned routines, little and often, and cover all playing skills required and work in repertoire.

Zoom meetings have become a very popular means of facilitating band meetups. I’ve seen that many bands organise regular meetings coinciding with their usual band nights (presumably, to stop members finding something different to do on those nights, a kind of long term insurance!), from quizzes to master classes / lectures by famous players, personalities and teachers from the banding world. Hitchin have held 4 of these to date, with Stephen Mead, Richard Marshall (who was supposed to be our guest soloist in April), Rodger Webster and Helen Williams. These have been useful insights in to their careers as players / teachers in the banding world and they have passed on some of their playing tips. Basically, breathing and structured practice.

Another popular activity is making recordings & videos to share on social. I think it was The Cory band who were one of the first brass bands to do this, but there have been many others from other genres of music that I’ve enjoyed also. Basically, each player records a video of themselves playing their part (to a click track), and some poor sod in the band has to glue it together and produce the video. Many players have done this themselves, recording themselves play 2,3,4,8 however many tracks and putting it together. Acapella is the most popular app for this. I gave it a go but gave up, as I don’t think the app works as well on Android as it does on iOS.. well that’s my story.

Here are a few of the social distancing banding / recordings I’ve been involved with.

Enfield Band – Islands in the Stream

As some of you may know, MrsQ is a professional performer and due to this global pandemic has had all of her work cancelled. Not only that, but the government fell short in supporting the self employed from many industry sectors and now that we are coming out of lockdown (well, putting the pieces in place for a second wave, with government rhetoric gearing up to place the blame on everyone but themselves…), support for the arts, music and theatre is again sadly lacking.

In order to keep her performance chops in, MrsQ put on a concert in our drive way here at home, which was well received by our neighbours. Here is one track that I make a brief appearance on. I’m not really a jazzer so hope it isn’t too offensive to the purists! 🙂

As you can see from the video, we had a great day for it. Hopefully, we’ll do another. If you want to hear more of MrsQ – you can check out more of her recordings on her website here.