In Remission from Hairy Cell Leukaemia 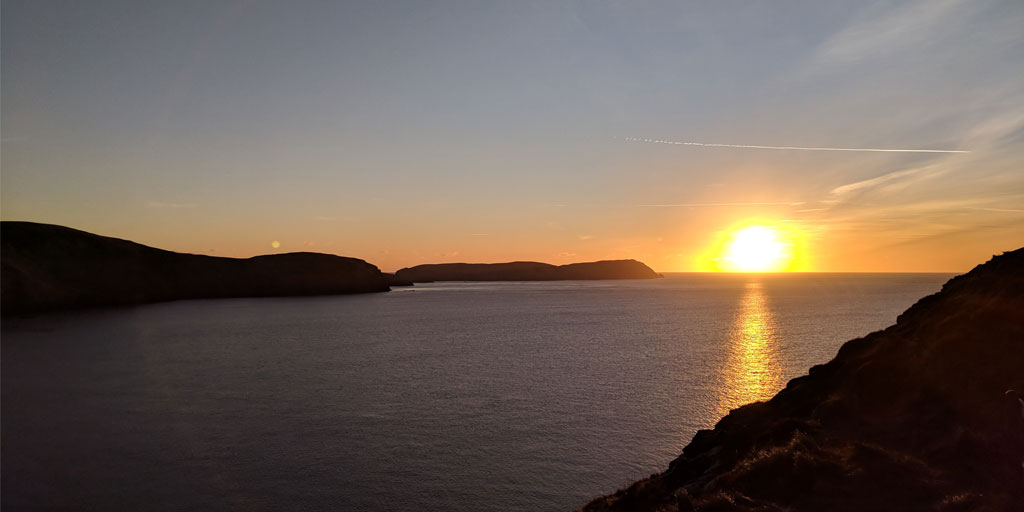 On Monday 8th January 2018, 176 days after diagnosis, I was declared in remission from Hairy Cell Leukaemia by my consultant. It is quite difficult do describe my emotions on hearing and absorbing those words. Relieved, grateful, thankful .. a time for celebration, well, not quite, it didn’t feel that way. Being mindful as we’ve learned during this process that 1400 (approx) people on daily basis are diagnosed with one of the 130 varieties of blood cancer, celebration of remission seems weird. However, I do think each remission story sends out messages of hope to those still fighting the fight, as they did for me when I was first diagnosed.  Keep fighting those of you in the fight!

Remission Selfie – you can see all of my chins are back.. hmmm

As with all things medical, there are frequent advances and step changes in what is possible and available. So with that in mind, my remission comes with a bit of a condition… basically, one test result indicates remission, but another newer test using a different technique shows some residual hairy cells. In my consultants words “clinically the meaning of this is unclear”.  My opinion on this is, that this could be my “normal” as I’d never had these test done before, this could be my background level of “hairiness” 🙂 .  As for all patients declared in remission, I will have follow up tests every 3 months and they obviously know what they are looking for that may indicate anything reappearing.

I am extremely grateful and thankful to live in a country where I could be treated as well as I have been for this condition.  All the NHS staff I encountered on this journey across most of the Royal Free Trust hospitals in Enfield, Barnet, Finchley, Edgware, Hampstead and UCHL as well as being utterly professional, have been fantastic, professional, good humoured and extremely patient. Thank You! #SaveOurNHS!!

Since my last post on this topic, my 100 day marker, things have been very much back to normal.  Back at work, following my work mantra of “trying not to make things worse” 🙂 to participating in concerts with Regent Brass, City of London Symphonic Winds, Bloomsbury Chamber Orchestra, North London Symphony Orchestra, Potters Bar band and Redbridge Brass (don’t worry, I’m not a “member” of all of those groups, just helping out or “depping” with most, and OK, making up for gigs missed during my “silent period” … trumpet is a drug!!!).  I was humbled by the kind words by many people across those groups that knew of my journey.  You are all marvellous!

MrsQ and I did get away for a holiday, a city break in Budapest which was really great.  To visit one of Europe’s capital cities and soak in the atmosphere and culture was really refreshing.  We stayed in hotel central to town, short walk from the Danube (which isn’t blue) but those views (well, apart from the first day which was soooo windy).  I would recommend Budapest for a short break, the historic places to see, places to eat (especially in the famous Jewish Quarter, really could write separate blog on this topic alone) and of course, wallowing around in the Gellert thermal spa! What’s not to like! 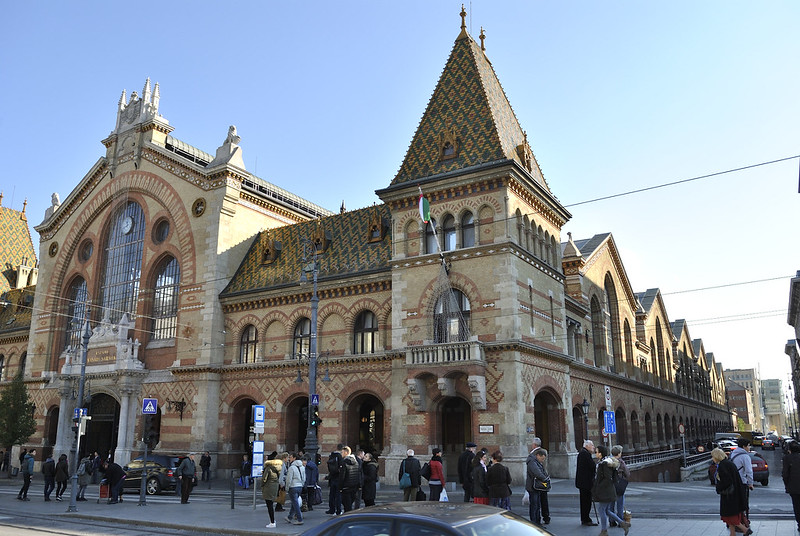 I will admit to not really being enthusiastic about getting out on the bike or running in the weather running up to Christmas.  Mainly related to still not having 100% immunity so not wanting to get a cold / illness that could be easily avoided by sitting on my arse at home.. 🙂  Although, we’re now in 2018, post remission, so I have no excuses.  I have been back at Yoga with a new Mat Men class at Twisted Yoga which is great for the body and soul!  I will be returning to the saddle soon, as I have signed up to ride in this summers Ride London event for Bloodwise charity, to which you will all donate generously, no doubt … I have a list … 🙂

It was great to be able to give something back to the Royal Free before Christmas.  A good buddy of mine, a musician and now fellow Leukaemia survivor Roy, and two other musician mates (Mark & Paul) played Christmas Carols for a couple of hours to raise funds for the Royal Free Charity. I think we raised in excess of £350 in that time which was very satisfying.

The jury is out as to whether Trumpet, Clarinet, Trombone and Euphonium make the optimal Carol playing quartet, but was good fun!

We spent Christmas at home in Ireland with my family.  This last 6 months has been especially difficult for them as we’d chosen for them not to travel over when I originally was diagnosed, not knowing at the time the treatment plan, how I would react etc.  The modern marvels of WhatsApp video chats have been our main source of communication.  Were a pretty tight family, close … easier to land the punches etc when you are close… 🙂 joking aside they have, as they always have been a fantastic support to Helen and I during this time.  It was great to be able to spend time over Christmas with them (well, even though most of them were ill, with various seasonal ailments, I was the healthiest one there!) and indulge in the usual Quinlan, and Quinlan/Mernin household festive banter.  Being back in Waterford is always special for me.  The place has changed so much over the years, but a few of my favourite haunts are still there.

As an extended family, we got to do something that we don’t normally get to do.  The whole lot of us participated in Christmas Eve mass in St Pauls Church, where my folks are heavily involved and members of the choir there.  I know the members of the choir and those at church have been a great support to my parents during this time and I am very thankful for this.  The crowd of us playing some Christmas carols to enhance the service was the least we (well, those of us well enough, sorry Daniel!) could do.

After the service we went on our way preparing for Christmas Dinner, a real family affair.  My brother Michael is a professional chef so he ran the kitchen with myself as sous Chef and sister Claire as er… well she washed up I think… the facebook picture below gives an idea…

When it came to Christmas day, we were two people down due to illness… but it didn’t stop the rest of us having a great day, knowing that we’d do it all again the next day anyway!

The Christmas break was also time to celebrate The Mammy’s 70th birthday. Brought the celebrations forward a few days (as Mam was a New Year Baby..).  We had a great family day out making some artwork (a mosaic) and had a great meal at La Boheme in Waterford.  It was tough leaving to come back to London, but we have to keep moving forward.  We have already plans to meet up  / catch up in 2018 which is great!

If you are still reading this far, well done, not long to go 🙂

The feature picture above is the sun setting taken from Bradda Head on the Isle of Man.  It is appropriate I think that this picture kind of creates a full circle.  I was last at this location at the end of August when in the few days running up to the trip, it was not clear that I would be well enough to travel, but I was and I did, and had a great weekend on the Isle of Man with the In-laws, who also been a fantastic support to MrsQ and I during this time.  It felt great (even though I was a “bit” hungover that day, that’s another story) to be back there on the day before my remission.

To conclude (I promise)… thank you all… you have been marvellous… I’m looking forward to all those donations for my bike ride…. I’ll be coming for you!!