Hectic to say the least

HomeHectic to say the least
MrQ
Blog, News
No Comments

After all the concerts, contests, shows towards the end of 2013 Mrs Q and I finally got away for a fantastic holiday in Dubrovnik to celebrate our 10th Wedding Anniversary.  What a marvellous place, steeped in history, with stunning architecture, an amateur photographers dream, as you can see from my Flickr photos. 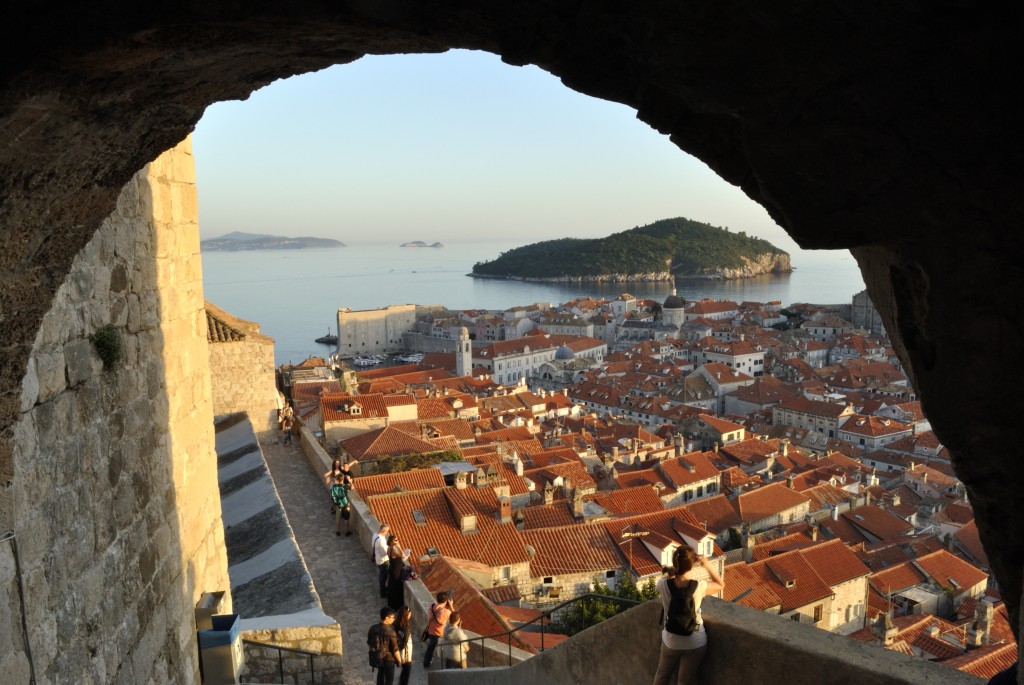 Taken from the Castle Wall looking out over Lokrum Island

Do catastrophes happen in threes? Hmm, broken arm, break and entry at our home, followed by bank card scam…. moving on…. 2013 finished on a bit of a downer.   A quite Christmas and New Year followed, thanks to all our friends and family who supported us in this time. Much appreciated.

2014 started with Mrs Q disappearing off to Florida for a month’s concert tour with Bravo Amici, which obviously means I get some winter sun.  Fantastic week in Pompano Beach area staying with the Team Bravo….  and what a residence…

One Team, One Dream

A trip to Universal Studios on days off between a hectic concert schedule was good fun.

Video shot at one of the concerts I attended.  I also took some pictures which I’ve posted to Flickr. 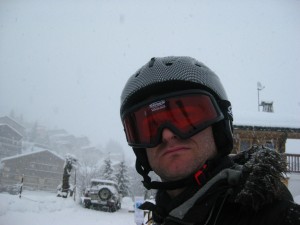 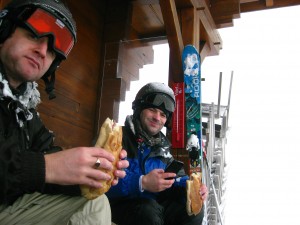 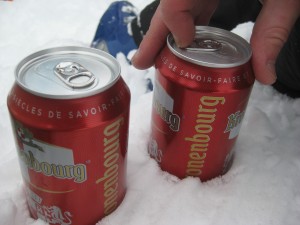 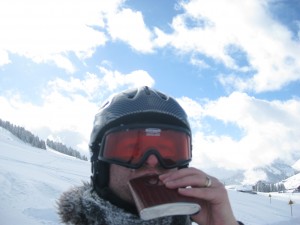 It was my 5th Ski trip with Karibuni Skiweekender and I can’t recommend them highly enough!