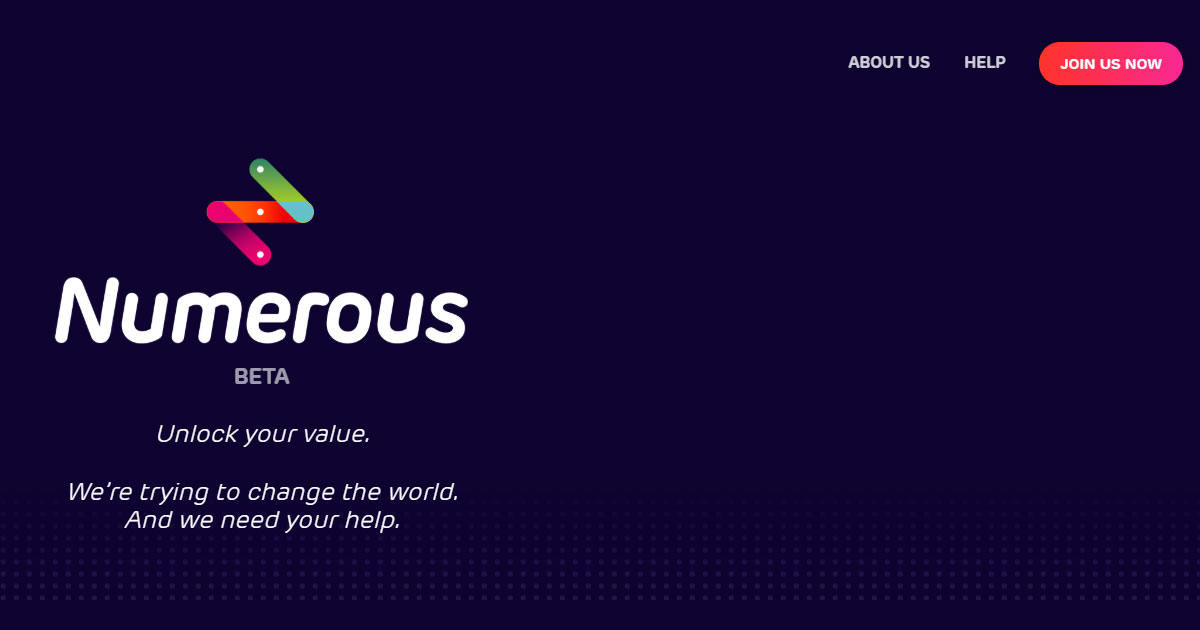 It’s hard to believe that it’s 17 years since I packed up and left the Isle of Man after living there for over 7 years. I remember it being a clear, crisp winter day, with a flat sea! as I looked back from the ferry as I departed. I say that because in January (well, any time of the year) the ferry journey can be like this.

I started my new role as Lead Developer at Numerous on January 6th. After accepting the role in September and serving 3 months notice (and taking some time out over Christmas/New Year), it was good to get going. 2 weeks in, it’s been great, working with a really smart development team and senior management team. Looking forward to getting properly stuck in to my first project, building a data warehouse to support the marketing team. It’s exciting to be back in a start-up, running agile software development methodology, DevOps following a lean principles.

My new role at Numerous is located in Hatfield, so am no longer commuting regularly to London. This as meant I’ve had to step down from 2 trumpet chairs that I’ve held and really enjoyed over the years, at North London Symphony Orchestra and City of London Symphonic Winds. I’m not ruling out ever appearing with either of them again, it’s just that the time / cost involved in attending regular rehearsals in London make this a bit unfeasible. If only train tickets were sensibly priced!! My chums at Hitchin Band are befitting/suffering from me at present as I can now attend 2 nights a week. 🙂

Catching up on “missing” travel blog. Due to a very busy summer at work (lots got neglected, didn’t get most from home grown garden produce at all!), it wasn’t until October that MrsQ and I got away for holiday. We chose to go to Thessaloniki in Greece. Neither of us had been there before so it was good to find somewhere new to explore together. MrsQ has been to several places in Greece working with Incognito.

This was also our first time staying AirBnB too which turned out to be great. We stayed in a really luxurious (recently renovated) apartment 2 minutes walk from the seafront not far from the famous White Tower.

We had a really relaxing time exploring the old city, finding really cool places to eat (at really reasonable prices!!).

We took the ferry to the beach on a couple of days so spent time just chilling.

We.... Well @helen_power_sings did a gig on the dr

Sprout risotto.... With a healthy garnish of bacon

I can only assume this is the Christmas Carol trad

It's beginning to look a lot like Christmas. Dream

Mooching about on grounds of Wimpole Estate #nofil

Enjoying a @plotfivebrewing Topple by the fire...

Back when we could do gigs.... This from a long ti

It's arrived! Yay!... another birthday treat for @

Due to you know what... We've missed catching up w